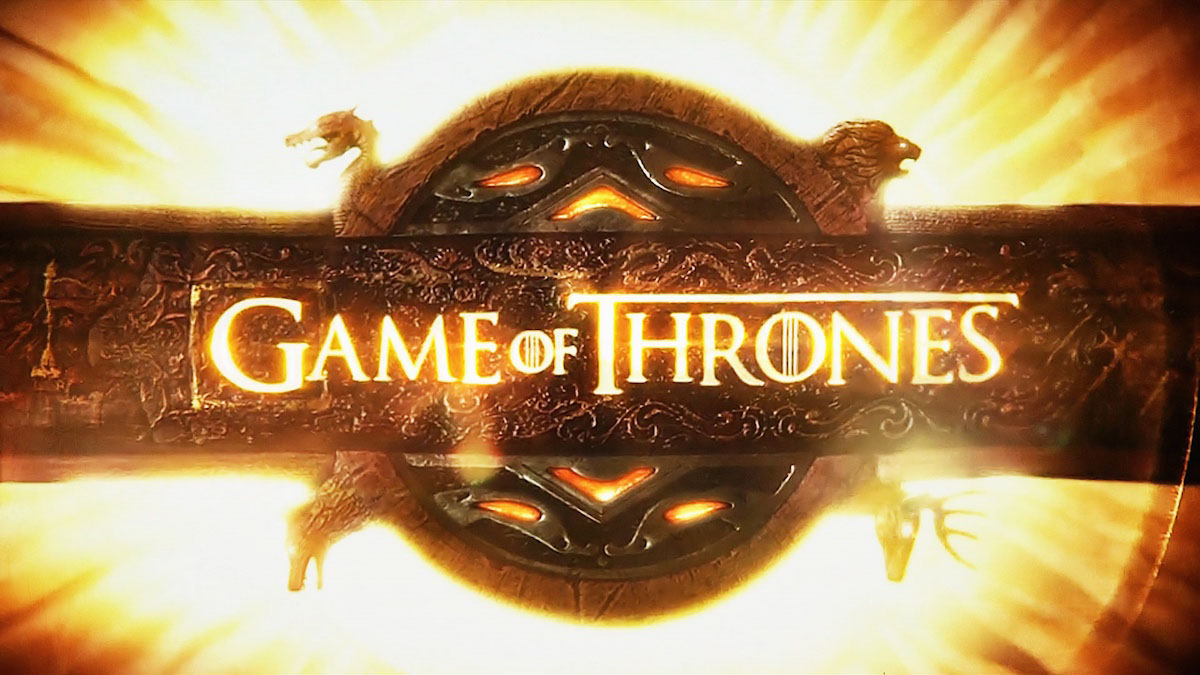 Unable to say anything at present due to my NDA about what we created but it was a fantastic experience and its going to look amazing.

HBO has confirmed that Season 6 of Game of Thrones is back on TV from April 24 .

A great thank you to HBO, all the crew and Fresco Films that made it all worthwhile.